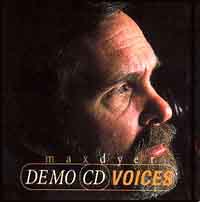 MAX DYER “Voices” Demo CD
This is a medley from albums I have played on over the years from a variety of musical styles: 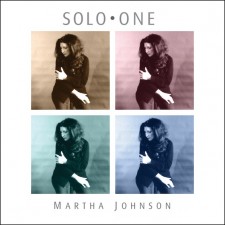 Martha Johnson Solo One  2013″Garden of Stone” (excerpt)
I recorded these my cello parts using my Schoeps mic at Cellomax Studio. I also used my second cello on this song – tuned down a half step to get a new set of harmonics. I also added bass with my old Fender Precision.  MARTHA JOHNSON is a founder member and lead singer of the Toronto band MARTHA AND THE MUFFINS, best known for the international hit song ECHO BEACH.This is a great album produced by my good friend Ray Dillard in Toronto. 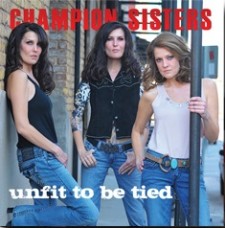 The Champion Sisters
Unconditional Love from “Unfit to be Tied” 2012 (excerpt)
I tracked on this beautiful country song at Sugar Hill Studio in Houston with Andy Bradley. I worked out a little chart ahead of time and then just played over the changes on a few passes and Andy did the rest. 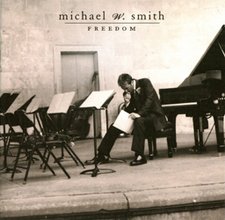 Michael W. Smith
Freedom
Rockettown/Bryan Lennox
I recorded this at Michael W Smith’s home studio in Nashville with my friend producer Brian Lennox. I transcribed Michael’s piano part ahead of time and used that as point of departure, doubling some lines from the piano and then taking some improvisational passes. I love the drone section at the end. I lived on a wee island off the coast of Scotland for several years and I think it captures that wild spirit. 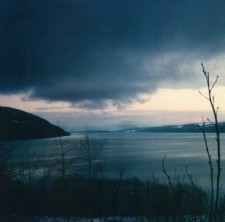 Jandek
Maze of the Phanton 2012 (excerpt)
Jandek is an amazing cat with a worldwide cult following. I am privileged to be a part of this collaboration. Recorded at KUHF Radio Studio, Houston